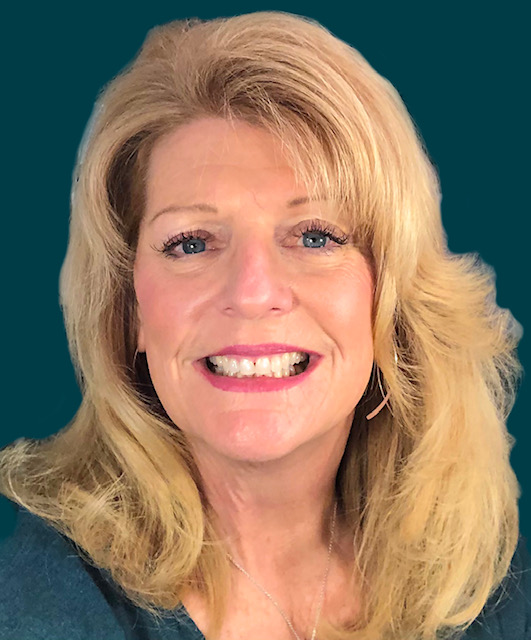 Linda Barbara Blevins began her career as a professional artist over 40 years ago.
She is an accomplished artist in acrylics, pen and ink, watercolor, sculpture, mosaics and multi-media, with a lifetime focus on oils. Linda’s passion for art began as a child, and she started exhibiting and selling her work professionally at the age of 15. Her lively television show “Anyone Can Paint!” aired for over 5 years on educational television and reruns are still being broadcast in the Midwest. Linda’s award winning artwork has been sold in galleries across the country throughout her career. She is currently represented by the Hearst Castle ® in their museum/gift shop and through various galleries and stores, as well as through the internet. Linda’s artwork can be found in private collections in several countries around the world. One of her pieces is currently hanging in the Pentagon.

As a way to give back to her community, Mrs. Blevins began teaching studio fine arts classes. Over a period of 30 years she taught literally thousands of students- elementary age through seniors, in six different art schools she formed and developed in the Midwest and California. During the time of her television show, she had 180 weekly students – mostly adults. Then, as art programs in public schools were cut out of the budget, she added a focus on children and taught 150 youth students weekly as well as several adult classes. Mrs. Blevins also taught adult art classes for five years at a Midwest College.

Linda Blevins is happily settled in the Pismo Beach area of the California Central Coast, where she lives near her three married sons and their families. 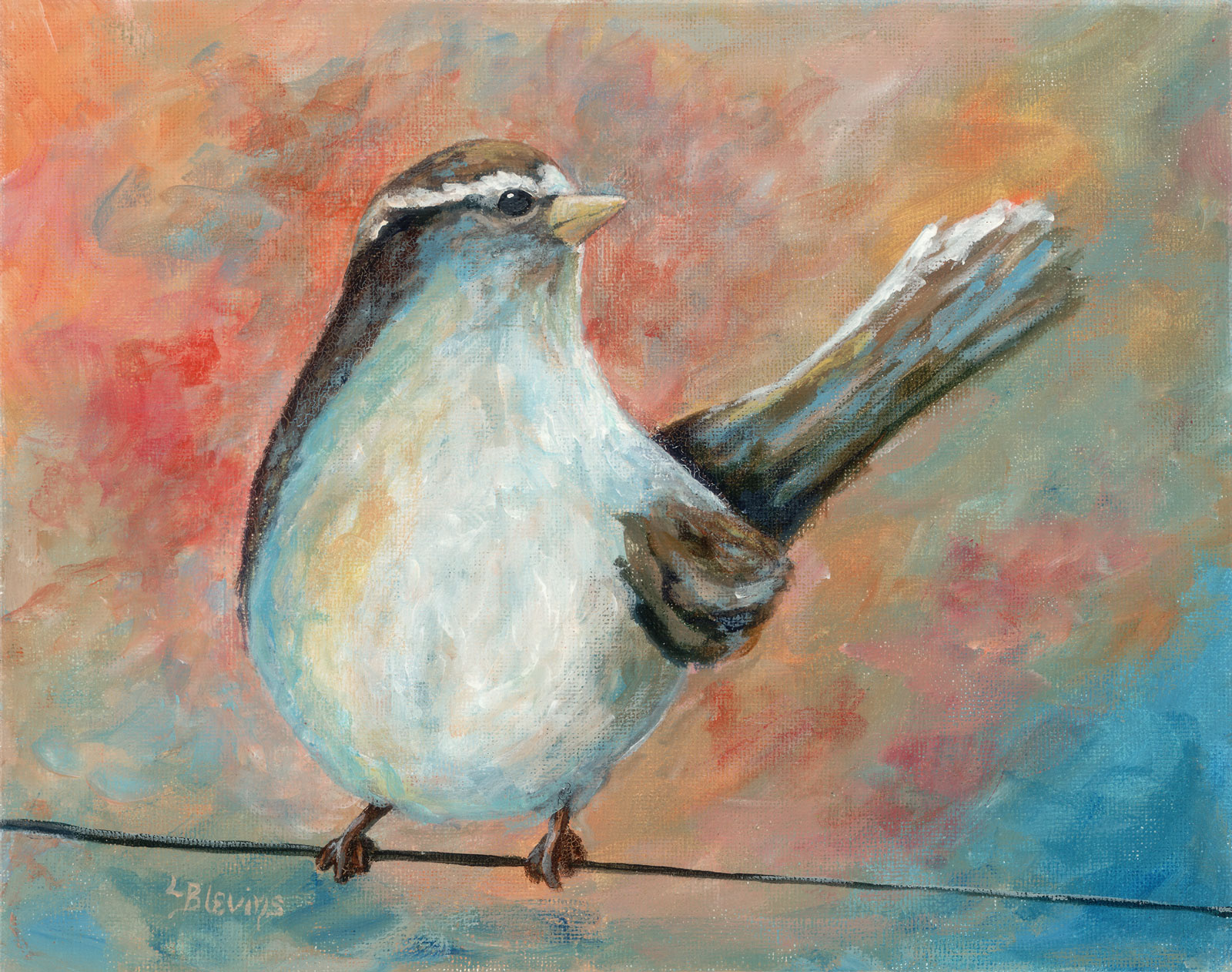 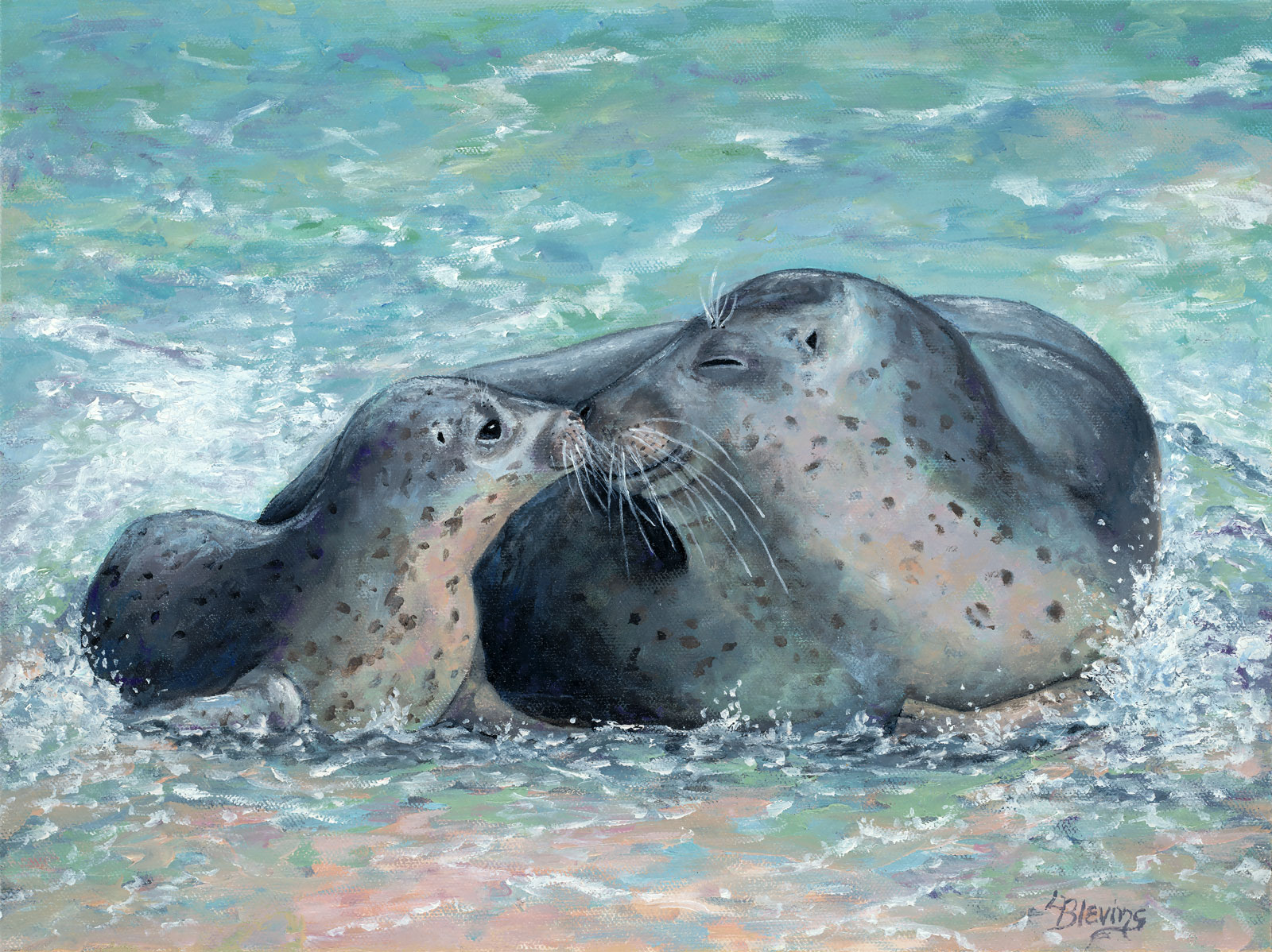 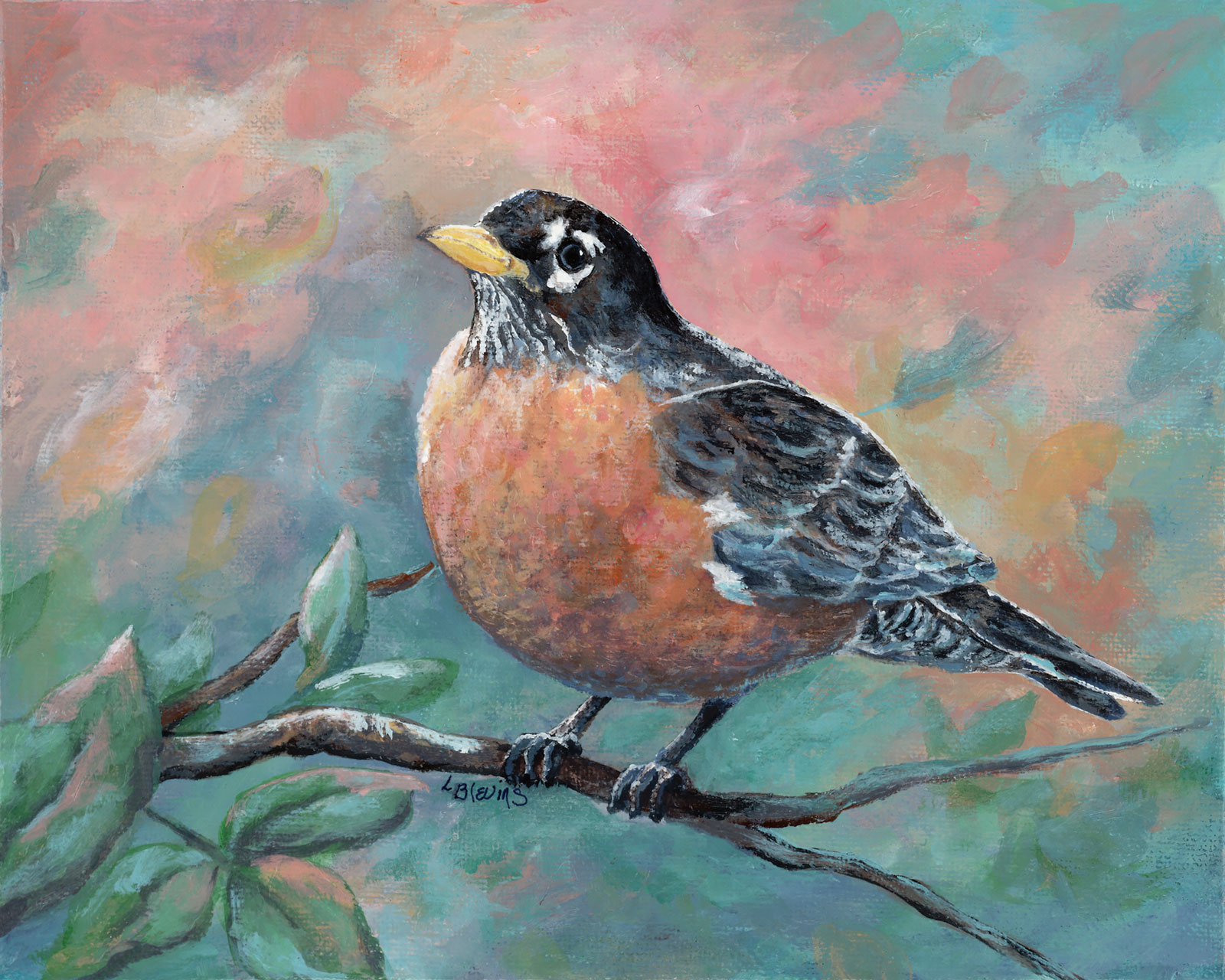 Subscribe to our newsletter and never miss our sales, news and bestsellers.

Our newsletter is sent once a week, every Monday.

GET 30% OFF
Sale
Today only